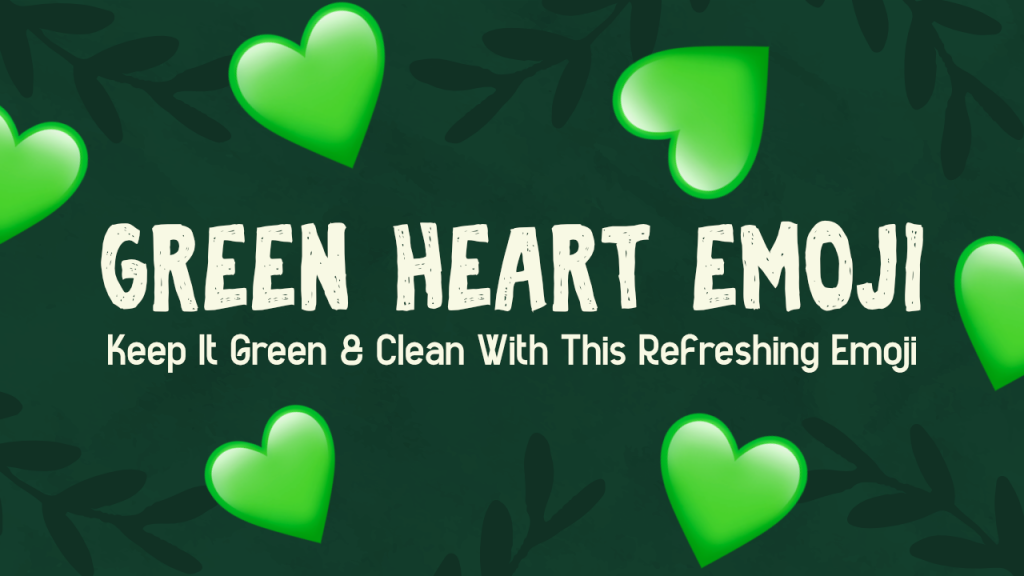 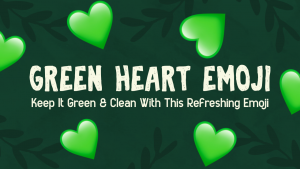 Relationships are tricky. Sharing your feelings through text or on social media can make it even more difficult. This is when the heart emoji can come in handy. Plus, there are so many! There are 17 heart emojis in the emoji verse to express and signify ALL types of love, not just the romantic kind. These emojis appear in a variety of colors – the 💚 Green Heart emoji, 💛 Yellow Heart emoji, and a variety of red and pink hearts – each with their own significance. 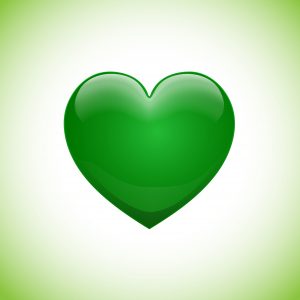 A colored illustration of a green heart, the 💚 Green Heart emoji is used to show love for nature, a healthy lifestyle, and organic food. Why this is so is not rocket science, though. Nature’s color is green. It is the color that is reflected off of anything earthy, organic, natural, and, most importantly, healthy. 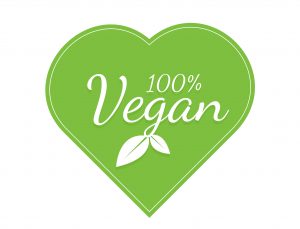 When we encounter content about anything healthy in terms of food, green is a hue frequently used in advertisements. It is always present. In fact, any symbol that represents healthy food is wholly or partially green. 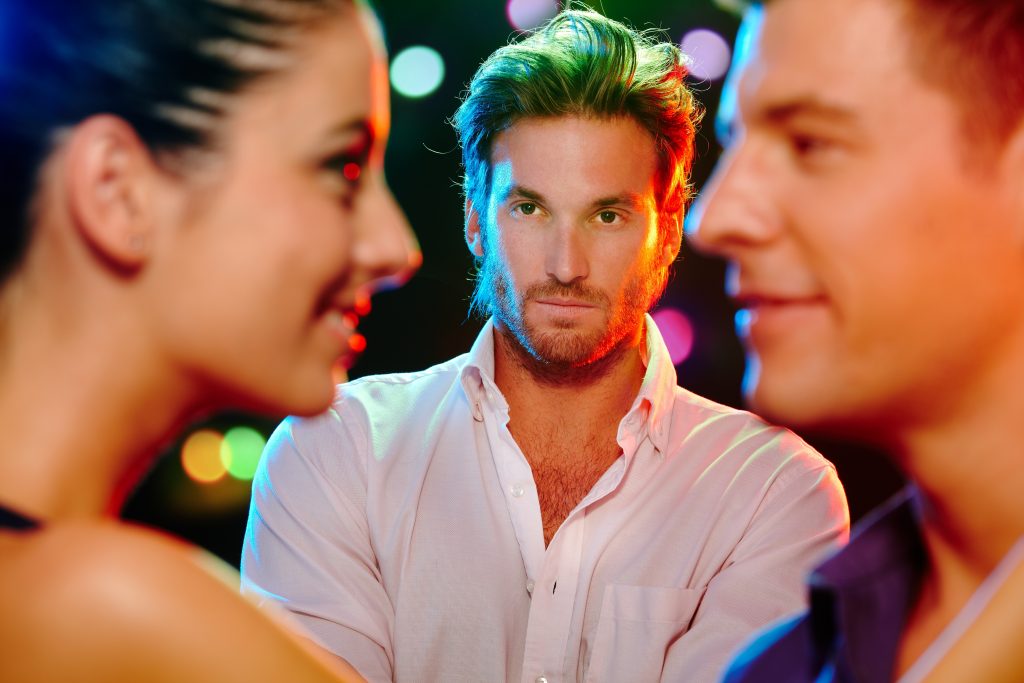 Sharing the symbol however we want to should be done with a lot of caution, though, because you might be insulting someone in the process. Green can also be associated with unpleasant and destructive emotions like jealousy and envy. It also happens to be the hue of poison or anything harmful. Ever heard of the expression, “green with envy,”? We rest our case. 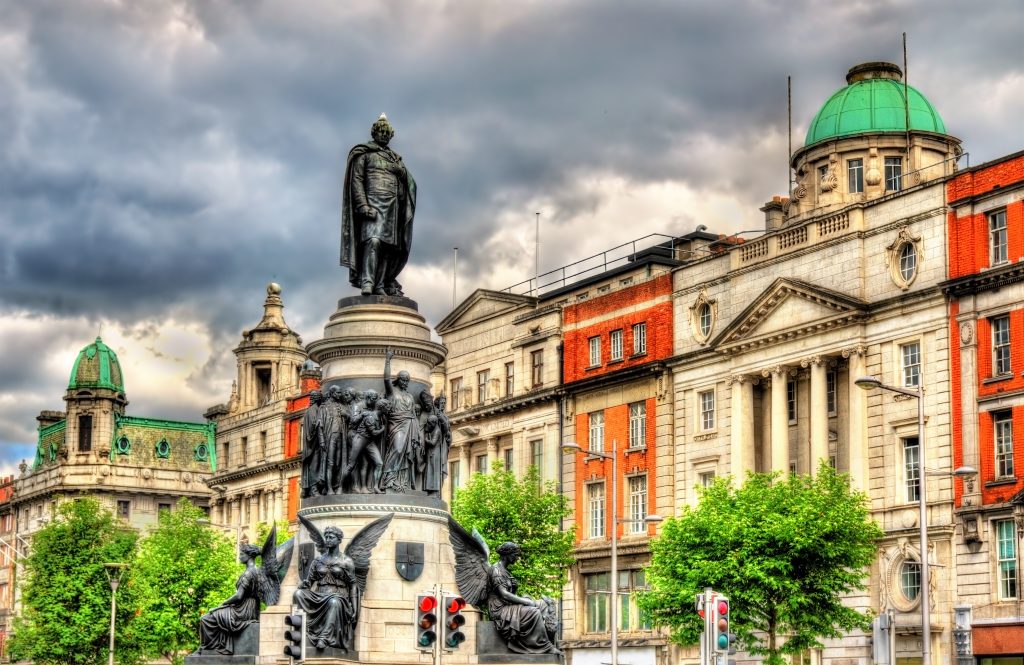 In addition, if you’re tweeting with a friend who is not a fan of Kpop, you might want to put the green heart emoji away because, on Twitter, this term is frequently used in relation to the Korean boyband NCT. However, if you and another friend are talking about Ireland and Irish culture, your green heart emoji will be an awesome addition to your emails, posts, or chats.

When the Unicode Consortium, a nonprofit organization that creates and standardizes emojis, sends out a new design to various apps, operating systems, and platforms, the receiver of the symbol sometimes changes the name of the symbol.

Sometimes the green heart emoji is called the NCT heart (after the boyband). Other alternative names are Organic Heart, Nature Heart, and Clean Heart. 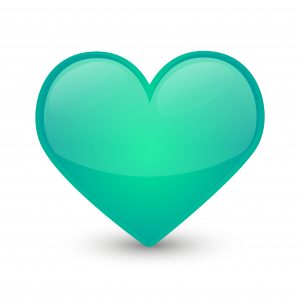 In October 2010, the green heart emoji was introduced to the public as a member of Unicode 6.0, the first version of the Unicode Standard to support emoji. Version 6.0 added 2,088 characters and over 1,000 new symbols to the emoji master list. This was a particularly special batch, due to the fact that in this group, hundreds of symbols were encoded and manipulated to make them compatible for mobile phone use.

Those emoji characters have become an integral feature of text messaging all over the world. In addition, Unicode 6.0 was the first emoji batch to provide data transfer between different mobile vendors and over the Internet. Imagine that? The symbols part of the batch came from numerous fields, such as maps for transportation, phases of the moon, heart emojis, and many others.

Other Symbols In The Batch

Yup, the green heart emoji was not a loner. 11 other heart symbols were a part of Unicode 6.0, too. Some of them were variants, like the 💘 Heart With Arrow, 💔 Broken Heart, 💖 Sparkling Heart, while others were made of an entirely different solid color.

To have heart symbols be a part of such a groundbreaking batch shows how much importance the Unicode Consortium put in expressing emotions in the right way.

In 2015, five years after the green heart emoji was introduced, the symbol was added to Emoji 1.0, the first release of emoji documentation from Unicode. All emojis approved between 2010 to 2015 were automatically a part of that list.

If you have an iPhone and your closest buddy has an Android device, you’re probably aware that your emojis can sometimes get lost in translation. Emojis show differently across devices, and this flaw can radically impact the meaning of a message.

Fortunately, this does not usually happen to symbols. With the green heart emoji, naturally there are slight nuances, mostly surrounding form and structure, but that’s about it. Not that much to worry about.

For instance, Twitter’s Green Heart is flat, and light green, while Google’s is round and dark green. JoyPixel’s version is just as flat, but not as high as Twitter’s. However, what JoyPixel lacks in height, it makes up for in color – JoyPixel’s green heart emoji is brighter and more vibrant than the Twitter version.

Out of them all, two of the biggest, most striking designs come from three major vendors – Apple, Windows, and Samsung. Apple’s model appears with a green border, while Windows is encased in a black outline. Samsung stands out in quite a different way, its green heart contains a stylish gradient fill, one that is light on top, and dark green near the bottom. The change in hue provides an attractive, finishing touch to Samsung’s green heart emoji.

How To Use the Green Heart Emoji 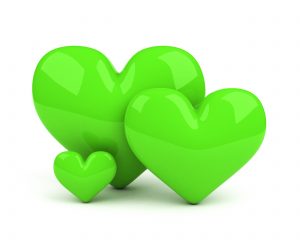 Now’s the time to put into practice what we learned. Here are a few examples of sentences with green heart emojis:

– Noya’s natural lipstick is 100 percent organic and USDA-certified Biobased 💚 Got their red shade, it looks amazing on me! Get one, too!
– When Jane saw her office rival with a hot guy, I could see it in her eyes just how jealous she was 💚
– NCT’s official fandom color is green, which is my favorite color. Tell me this is not fate! 💚

– Call me weird, but after watching the Loki series, ​🐊​💚​ The Loki alligator was just so cute! [What it means: love for alligators]
– Lara thinks her daughter might be a scientist when she grows up, she’s got a ​💚​🧪​ [What it means: love for experiments]
– Bought my first pack of 💚 🥛 and it doesn’t taste so bad! I want my children to like it, too. I read somewhere that kids who drink it are 36% less likely to acquire skin conditions like eczema. [What it means: organic milk] 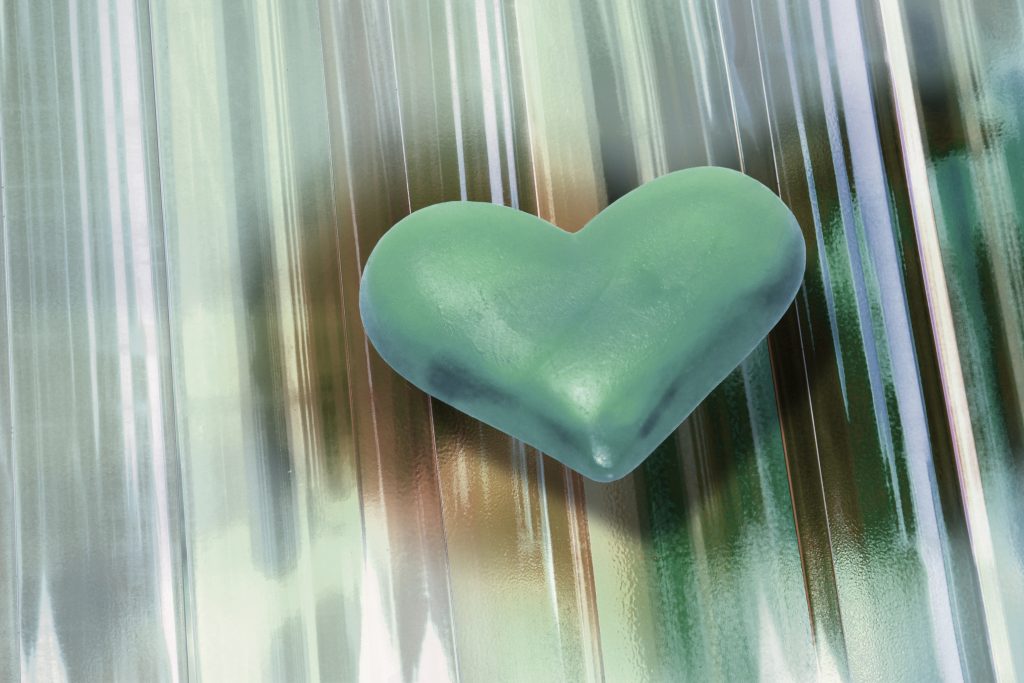 Squares and circles are shapes that can be interpreted in a variety of ways. They can be, and have, any meaning. The same thing does not apply to heart shapes. Accidentally share a ❤️ after someone shares his or her romantic feelings with you, try to squirm your way out of that one! So, be extra careful when you use and share heart emojis.

In addition, if you are a really passionate person, putting a ton of heart emojis one after the other might be tempting. When this happens, don’t give in to your emotions. You might look pushy, or it might seem like you are overreacting. 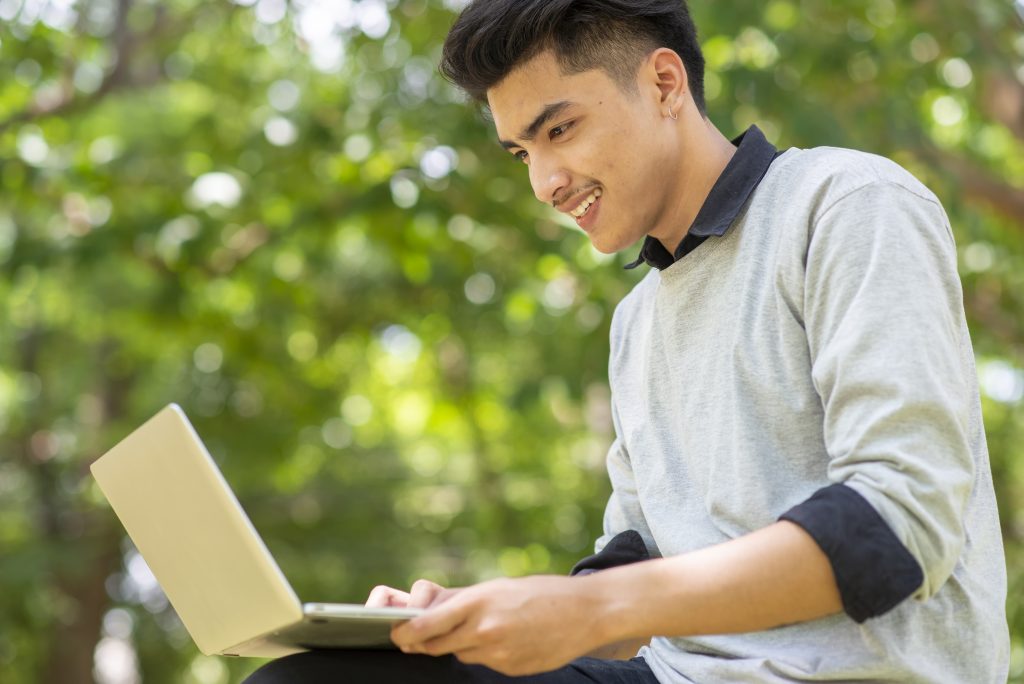 Conversations conducted online or via text messaging have resulted in the loss of critical components of human communication. A face-to-face discussion involves verbal communication, the meaning of which can be influenced by the tone of voice. Intonation, volume, and the emphasis placed on specific words can drastically alter the recipient’s impression of a sentence.

When you communicate online with emojis, the interpretation of the symbol rests entirely in the mind of the receiver. Unless you want the person you’re talking to to know you are overreacting, it would be best to keep your heart emojis to one or two at a time. We hope you remember that.

All right, that’s it for now, don’t forget to have a good time being green! Green is one of the most beautiful and soothing colors, staring and sharing things can help us stay calm and refreshed. To quote great Spanish playwright Pedro Calderon dela Barca once said, “Green is the prime color of the world, and that from which its loveliness arises.” So go and share all that loveliness any way you can!